The York County Department of Fire and Life Safety Maritime Incident Response Team (MIRT) was founded in 2003 to respond to waterborne and waterfront emergencies to York County's more than 200 miles of shore/coastline. The MIRT has specialized equipment, with trained personnel assigned to provide adequate response capabilities to a variety of water-based incidents. The department maintains a marine vessel capable of fire and rescue operations, as well as other support vessels, equipped to provide dive-rescue capabilities, and to respond to incidents involving marine situations including access into flooded areas of the County.

The department's MIRT team has redefined the department's capabilities with regard to maritime emergencies and shipboard firefighting. When responding to water based incidents, the program is greatly enhanced with the mutual aid response of the Virginia Marine Resources Commission, Department of Game and Inland Fisheries, United States Coast Guard, and other surrounding agencies. Each agency works in concert to provide adequate, efficient, and effective resources to any incident on York County's waterways. 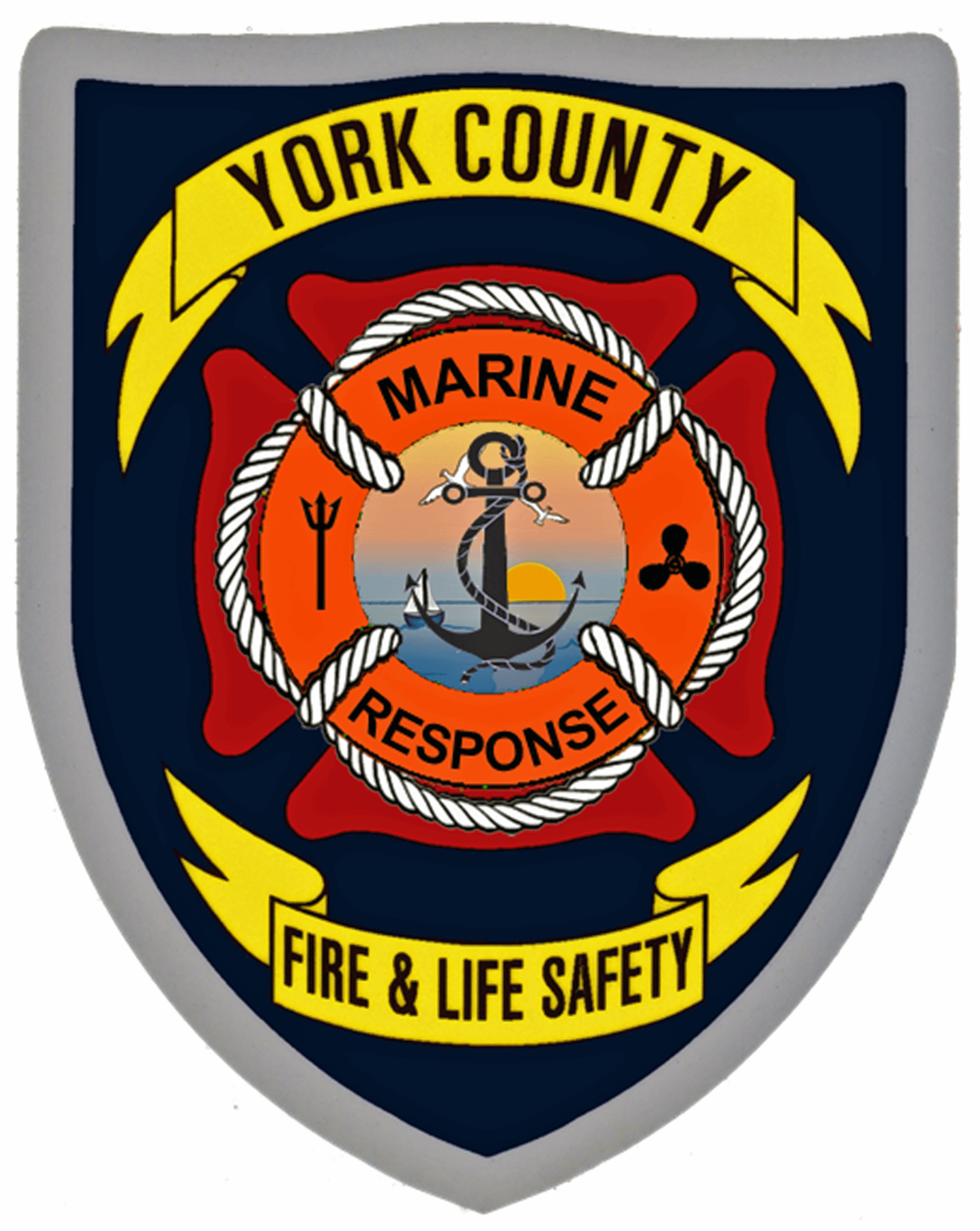 Members of the York County MIRT team participate in specialized training that includes but is not limited to; vessel construction, vessel safety, marine firefighting tactics, vessel and terminal operations, vessel firefighting systems extensive case study reviews of maritime fire and rescue incidents. When not responding to or training for maritime fire and rescue situations, the members of the MIRT team staff an Advanced Life Support (ALS) equipped engine and an ALS ambulance and respond to standard fire and medical emergencies.

To address the issue of further improving maritime resilience and delivering a more formal approach to dealing with incidents of fire, chemical release and industrial accidents on vessels/structures 'at sea', the York County Department of Fire and Life Safety has partnered with and is an active member of the Hampton Roads Maritime Incident Response Team.

The Hampton Roads Maritime Incident Response Team is a task force comprised of personnel and equipment from the following agencies;