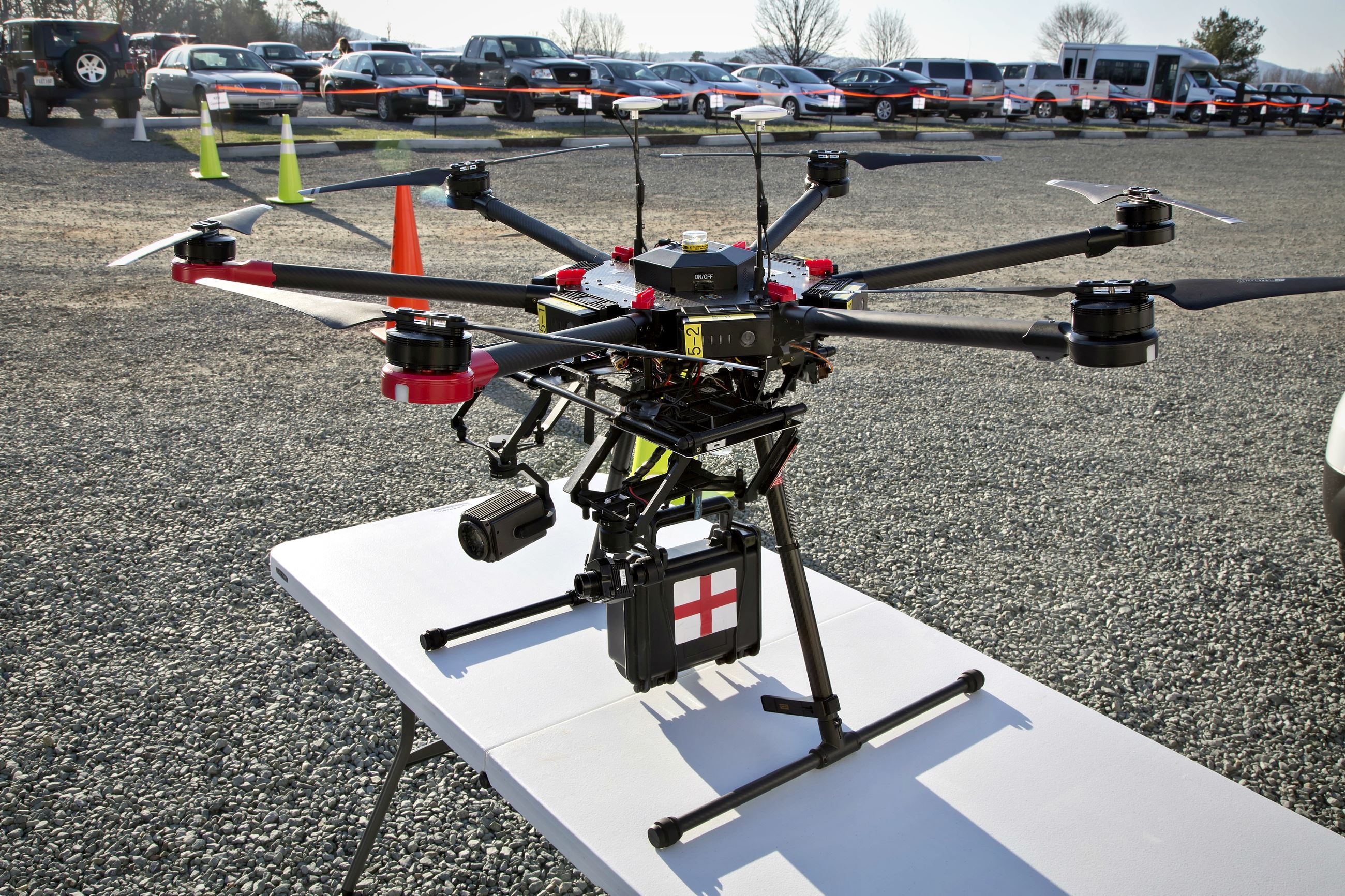 The ROVER Team operates under a Certificate of Authorization (COA) from the Federal Aviation Administration. This COA allows the team to fly in all classes of Airspace on the Virginia Peninsula, with coordination of the various public and military airports Air Traffic Control Facilities. Additionally, the ROVER Team can fly in Class G airspace anywhere in the National Airspace System, and in all classes of airspace with an emergency waiver that can be quickly obtained when responding to locations outside of the Virginia Peninsula.

All personnel assigned to the ROVER Team are FAA certified Remote Pilots. This is currently the highest level of FAA certification for piloting unmanned aircraft, and is the same certification required for commercial sUAS pilots. The team and its policies meet, and in most cases, exceed the laws, rules, regulations, and recognized standards and practices for sUAS operations and administration.

The team has responded to multiple missions locally, regionally, and throughout the Commonwealth of Virginia for incidents involving:

The ROVER Team and its personnel are highly trained and motivated. They are considered by the FAA and peer agencies/teams to be on the cutting edge of UAS operations. The team has served as a role model and consultant for many teams throughout the United States and has been recognized on the state and national level for its commitment to excellence.