Movies in the Parks

Begins at Sunset.  Bring chairs or a blanket for seating. Concessions available. Click date below to see location. 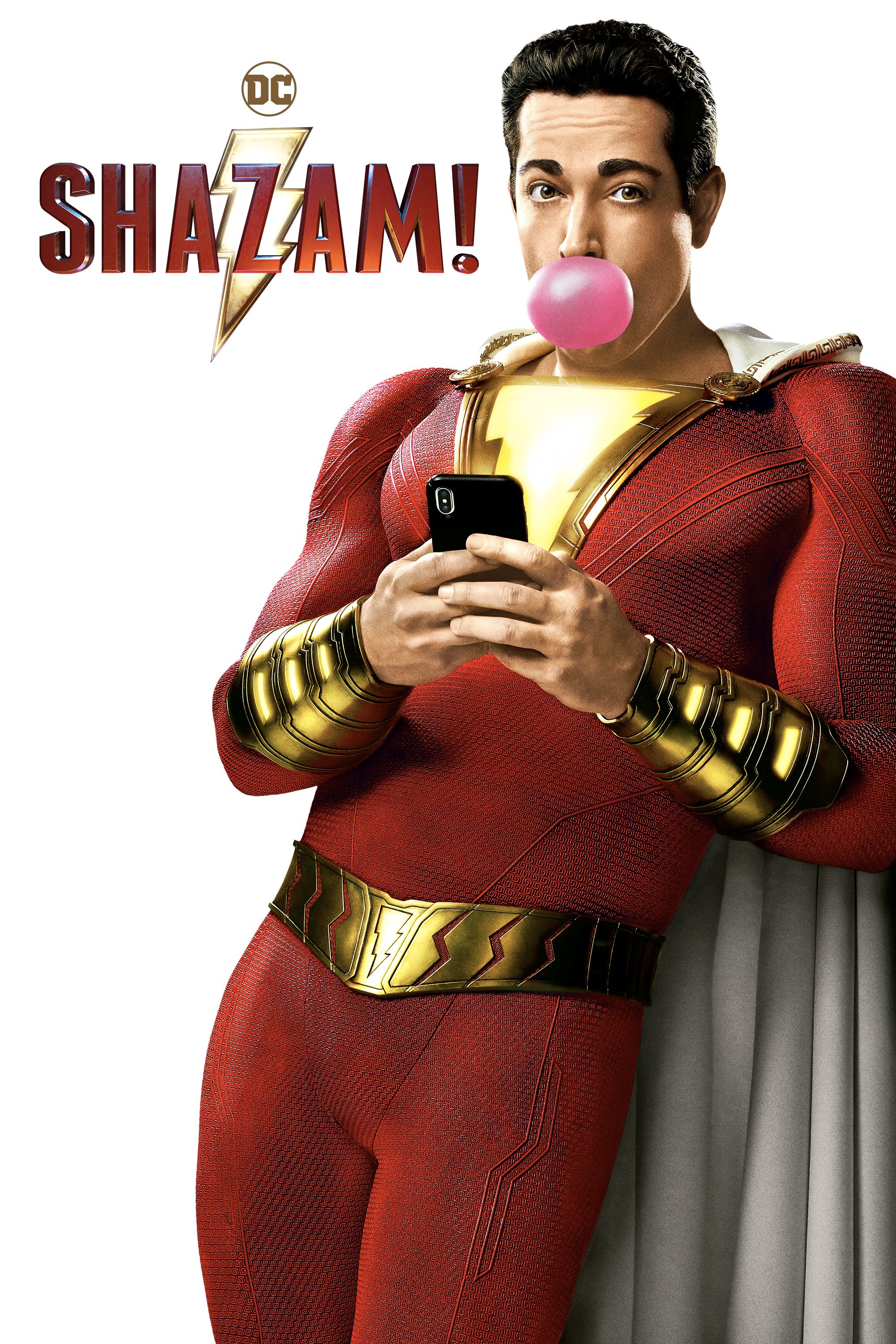 Max the terrier encounters canine-intolerant cows, hostile foxes and a scary turkey when he visits the countryside. Luckily for Max, he soon catches a break when he meets Rooster, a gruff farm dog who tries to cure the lovable pooch of his neuroses. 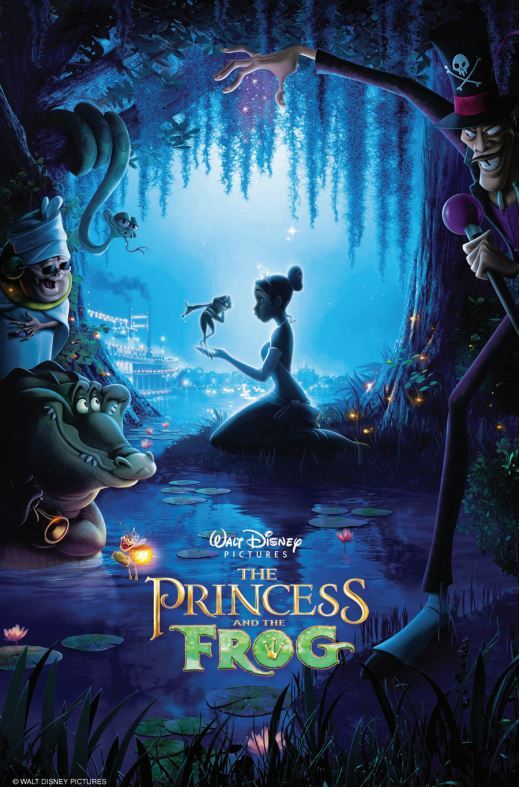 Simba idolizes his father, King Mufasa, and takes to heart his own royal destiny on the plains of Africa. But not everyone in the kingdom celebrates the new cub’s arrival. Scar, Mufasa’s brother -- and former heir to the throne -- has plans of his own. The battle for Pride Rock is soon ravaged with betrayal, tragedy and drama, ultimately resulting in Simba’s exile. Now, with help from a curious pair of newfound friends, Simba must figure out how to grow up and take back what is rightfully his.